As I mentioned earlier in the week, I managed to tick off another item off my list recently; I went to Yorkshire! I have been to Yorkshire before, when I was about 17, on a school trip to Haworth. I really loved it, and have wanted to go back ever since, so I decided to put it on my list to force myself to try to do it! So last weekend, when my friend Hannah said that she was going home for the weekend and asked me, at the last minute, to join her, I said yes. Her family lives just outside of Scunthorpe, a town in North Lincolnshire, and just across the Humber Bridge lies Yorkshire (East Yorkshire to be exact). We took a trip to Kingston-upon-Hull on Saturday (universally known as Hull, for reasons unknown), and it was very enjoyable! I thought I’d share some photographs with you, as proof that I have actually been there! 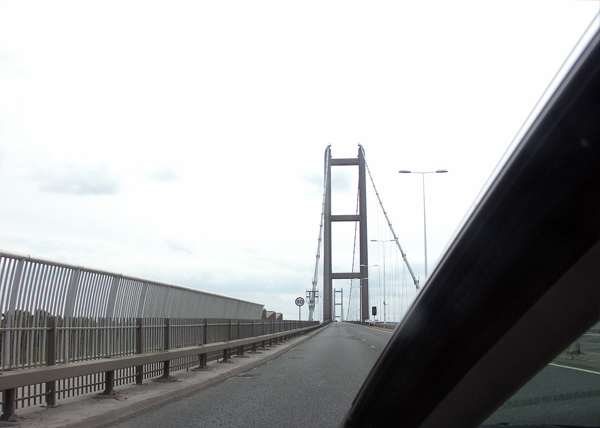 Coming over the Humber Bridge (though this is actually in the other direction, out of Hull). I toyed with the idea of a blog post about all the different bridges I’ve been over, and then decided that even I am not that boring.

Further proof that I was there! The poor quality of the photograph is due to, of course, the fact that were speeding by in the car. I’m actually amazed that a) I managed to get a photograph at all, and b) it came out as well as it did! 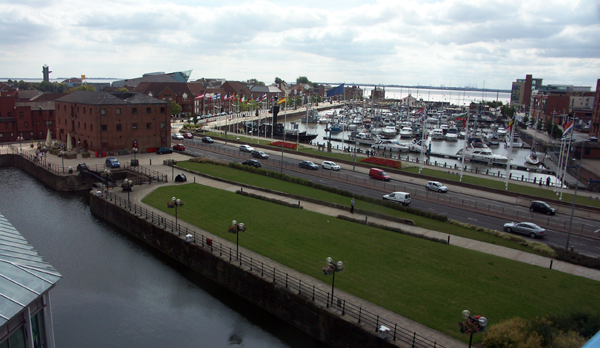 Two shots of what I can only assume is the harbour/docks. It was very pretty! 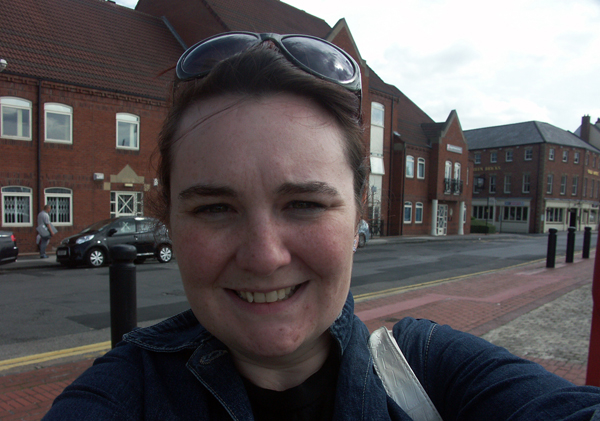 Further ‘proof’ that I was there, if it’s needed. Although frankly, I could be anywhere. And yes, I know I look kind of terrible, but I really don’t care! I’ve looked worse, and you’ve seen me looking worse (the video from the other day). 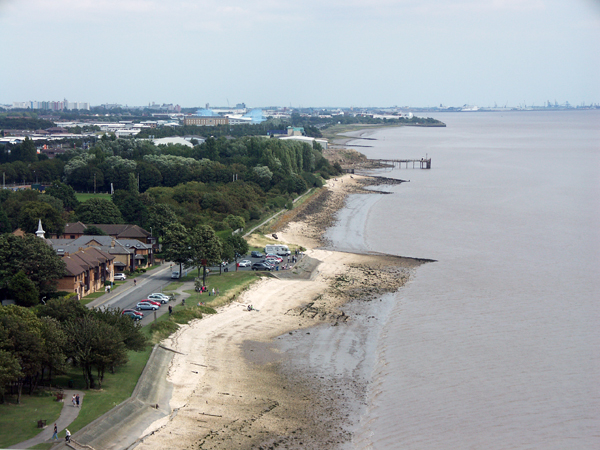 And this? Well I don’t know where this is. It’s probably Yorkshire, because I took it whilst on the bridge on that side. Anyway, I just liked the photograph. 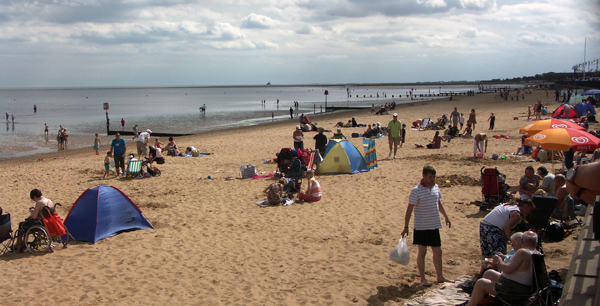 We also went to Cleethorpes, which isn’t in Yorkshire, rather in North East Lincolnshire. It doesn’t have much to distinguish it from almost any other seaside town, which is not to say it isn’t charming, of course.

It does, however, have donkeys. As far as I’m aware, Southend does not have donkeys. And it was only £2 to ride them. I didn’t though, because a) let’s face it, I’m no fan of donkeys, and b) I don’t believe it’s fair to break an animal’s back in the name of fun.

I also went to Doncaster, which is in South Yorkshire, something I did not know. If you’d asked me last week where Doncaster was, I would have guessed at Humberside or one of the Lincolnshires. But I’m reliably informed that Yorkshire it is. I didn’t take any photographs, we didn’t explore the town or anything. But that’s twice in one weekend, so I’ve definitely fulfilled that item from my list. It feels so good to put a line through another one!