As June ends, we find ourselves halfway through the year. Therefore, in terms of my goals for 2012, I have another six months to get everything done. In terms of my 30 Before 30 list, I’m a bit further than halfway (I have just over five months left), and I have achieved a sum total of 1. Shameful. Anyway, here’s what I managed to get done in June.

Not a stellar month for films, sadly. I went to the cinema to see The Five-Year Engagement, although I actually wanted to see Jaws. But it seems I missed it, because it wasn’t on the schedules when I actually came to go. So, I had to pick between the best of a bad bunch, and I ended up going to see this one. It wasn’t all bad (I love Emily Blunt so much that I will watch her in almost anything), but it is over-long. As for Hop, I spent the week at my brother’s house, and my two-year old niece likes to watch a film in the afternoon while she snuggles down for a nap. She loves Hop (or Hoppit, as she calls it), and while we were watching it, she fell asleep on my lap. I therefore couldn’t move, and had to leave it on. It’s not really very good, and I actually ended up watching it a further two times (I now know how my Mum felt when I wanted to watch Mary Poppins on a daily basis). 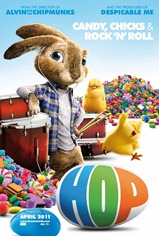 It was a much better month for me in terms of reading! I managed eight books in June, and almost a ninth, but I finished that one yesterday morning so it will have to go into July’s roundup.

I read three fluffy-ish chick-lit novels, two more in Martin’s Song of Ice and Fire series, a ‘Quick Read’ for my book group, and two others. Of the three chick-lits, the Sophie Kinsella one was hilarious, as her books so often are; the Christina Jones book was another in her series of slightly mystical tales based in a group of villages in Berkshire; and Breakfast at Darcy’s was just plain terrible! I don’t mind a chick-lit book when it’s good honest fun, but when the writing isn’t great and the story is a bit of a disappointment, I’m not happy!

I’m obsessed with the A Song of Ice and Fire series at the moment, and I’m pleased to have got to the point where I am ahead of the television series, because it makes spoilers much easier to avoid. At least it would do, if I could stop myself from reading the back of a future book in the supermarket! Luckily I have now reached the spoiler that I read, so everything will be new for me in future books!

I’m also making my way through Sophie Hannah’s books; they are individual stories but the police officers that investigate the crimes are the same throughout, so its a series of sorts. I actually started with the most recent book, and then went to the beginning and started there! I have some issues with them, but overall they are very enjoyable, and I’m looking forward to reading the next one.

I’m still tracking my progress in 2012 at Goodreads, and they tell me that I have completed 53% of my goal, meaning I am three books ahead! Which is nice, because I felt like I was slacking off a bit. I have no real concerns that I am not going to read 75 books this year, I have a huge list of books that I want to read and I think I am my local library’s best customer! 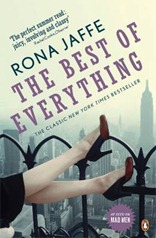 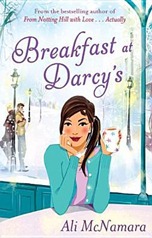 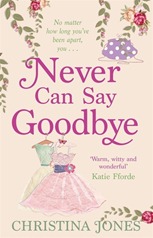 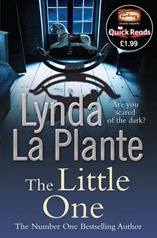 Go to a music concert/gig

I was about to write a summary of all the things on my 2012 list that I haven’t done, and include this one, when I realised that I have done it! I went to see the Skinny Machines play at my local pub a few weeks ago! That definitely counts, and so I am ticking it off! 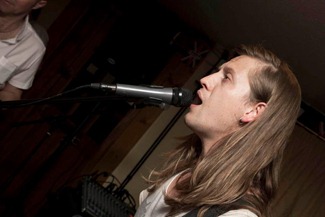 So I now have four more items on my list that I need to achieve. I need to go to the theatre, go to a theme park, go to a comedy gig, and visit a stately home. I am planning a trip to see Viva Forever, the Spice Girls musical, as close to my thirtieth birthday as I can manage, so that will take care of the theatre trip. As for the other three, a theme park isn’t too hard to achieve, and I’m going to research local comedy clubs and stately homes to see what I can do! It’s going swimmingly!

Nothing new in June. Boo. This isn’t going swimmingly.

I’ll be back at some point to go through the 30 Before 30 list, and tell you which ones just aren’t going to happen (there are a couple), and update on the others!